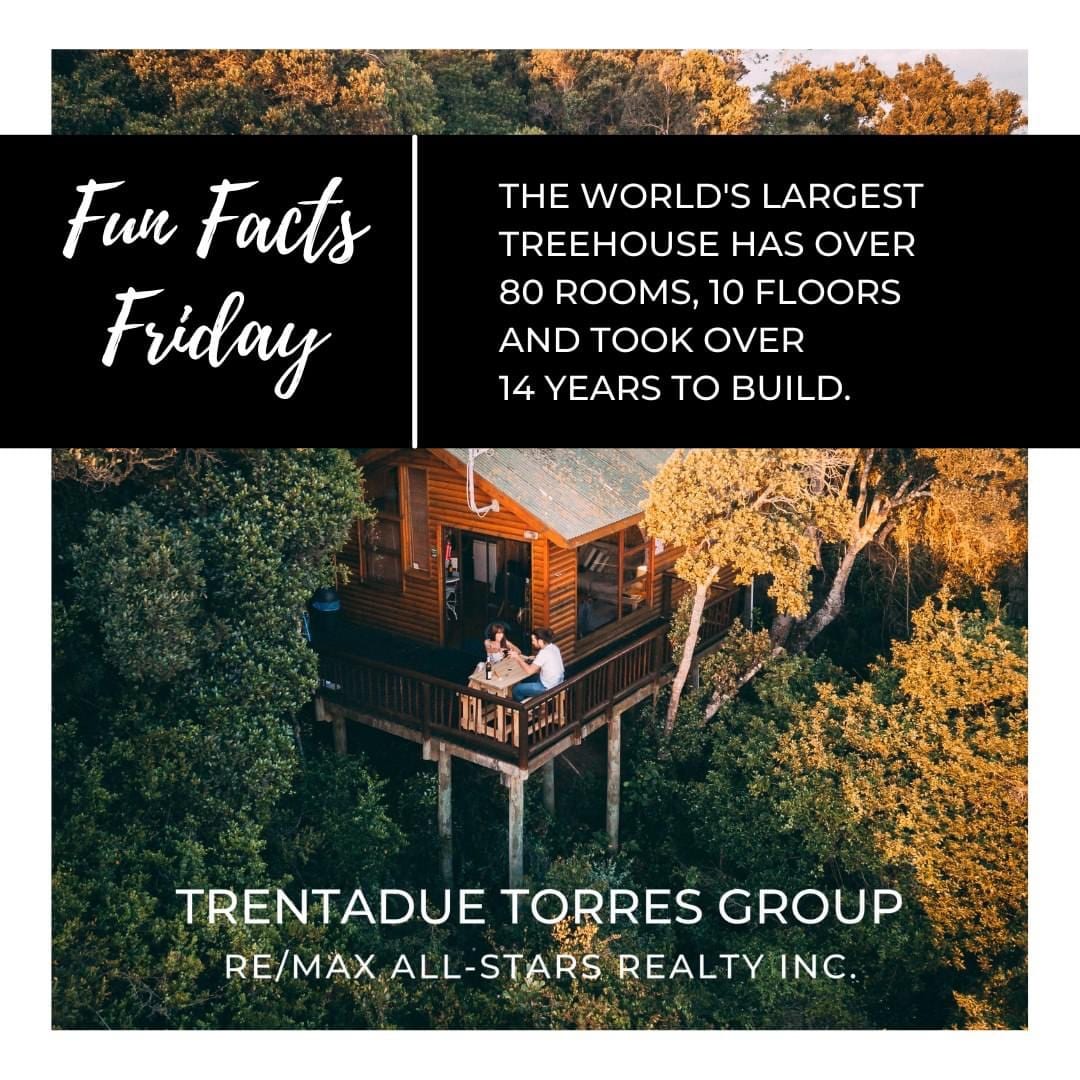 The Minister’s Treehouse in Crossville, Tennessee, was once called the largest treehouse in the world. But on October 22, 2019 it burned to the ground.

The 100-foot-tall structure was built by Horace Burgess.

The project, which Burgess worked on for 19 years, quickly became a tourist attraction. However, in August 2012, the Tennessee State Fire Marshal said it was unsafe and ordered Burgess to shut it down. Guess they were right in doing so!

Did you know about this interesting fact?