With Chinese New Year upon us, it’s time to celebrate a new animal in the zodiac. And this year, it’s the rat! The Chinese zodiac also takes a more gentle view of the rat, noting that people born in a year of the rat are clever, sociable and ambitious.

So, why is the rat included in the Chinese Zodiac? According to one legend, the zodiac is named after 12 animals that answered a call from Buddha, in the order in which they came to him. The rat was the first! Other tales relay a story of an animal race, in which the rat was a winner. 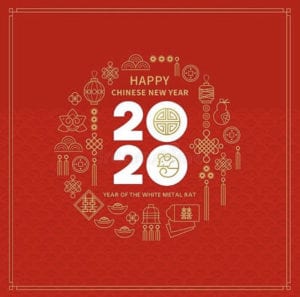